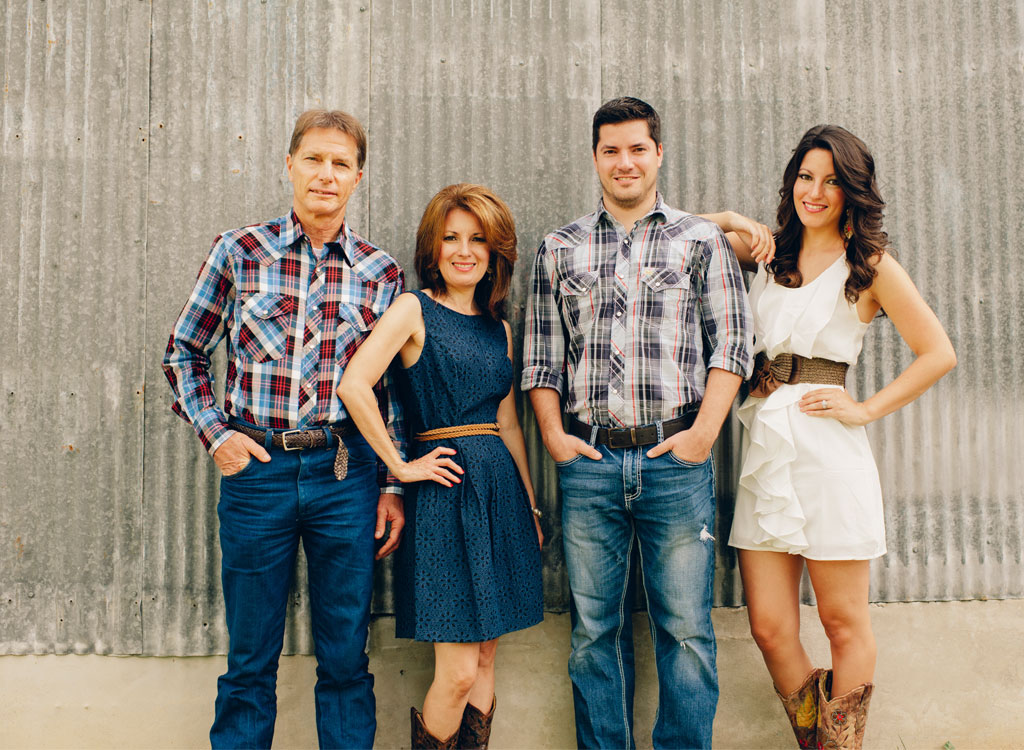 "I'm blessed to be able to carry on the tradition of hard work that my grandfather, father, and uncle established.” – Patrick Gueldner

Gueldner Electric was founded in San Antonio by Elmer G. Bob Gueldner. Second generation, Gerald Gueldner and John Gueldner carried on the business as it continued to grow. Now owned and operated by third generation, Patrick Gueldner, who joined the company in 1981, leads Gueldner Electric and continues the family tradition of hard work, honesty, integrity, reliability and customer satisfaction. His wife and children are also involved in the company, serving on the board of directors.

Patrick attended South Texas Electrical JATC for four years and was an electrical apprentice during this time. He graduated apprenticeship school in 1981. During his time as a journeyman, he began working in the office as an estimator and supervisor. He received his Master Electrician License in 2007.

At Gueldner Electric we strive to employ diligent, trustworthy, knowledgeable, and experienced workers. Our journeyman electricians are state licensed and our apprentices attend an electrical school for 5 years to obtain their journeyman licenses. Our apprentices work alongside our journeyman. Our office staff is courteous and are there to help you facilitate your electrical needs. At Gueldner Electric, we are family and desire to accommodate our customers to the best of our abilities. 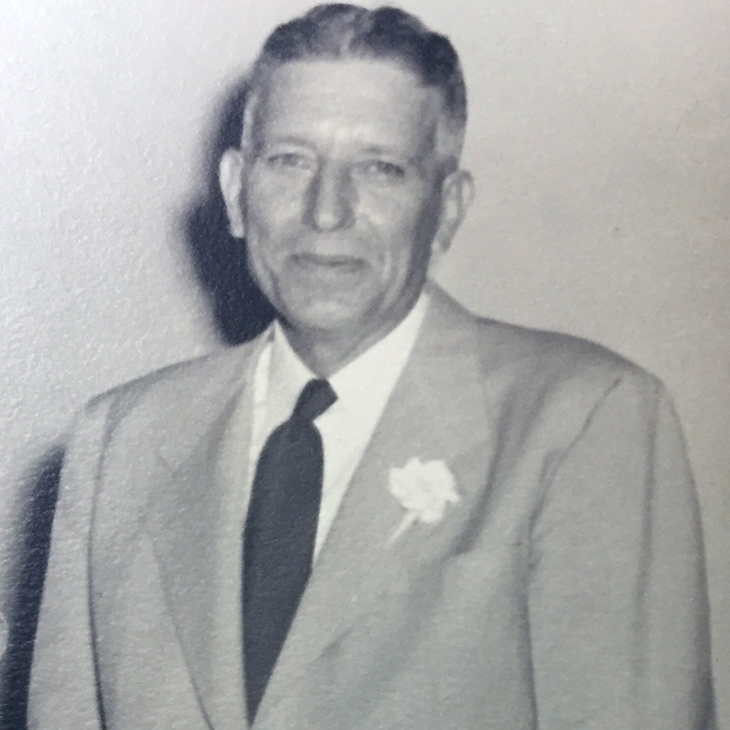 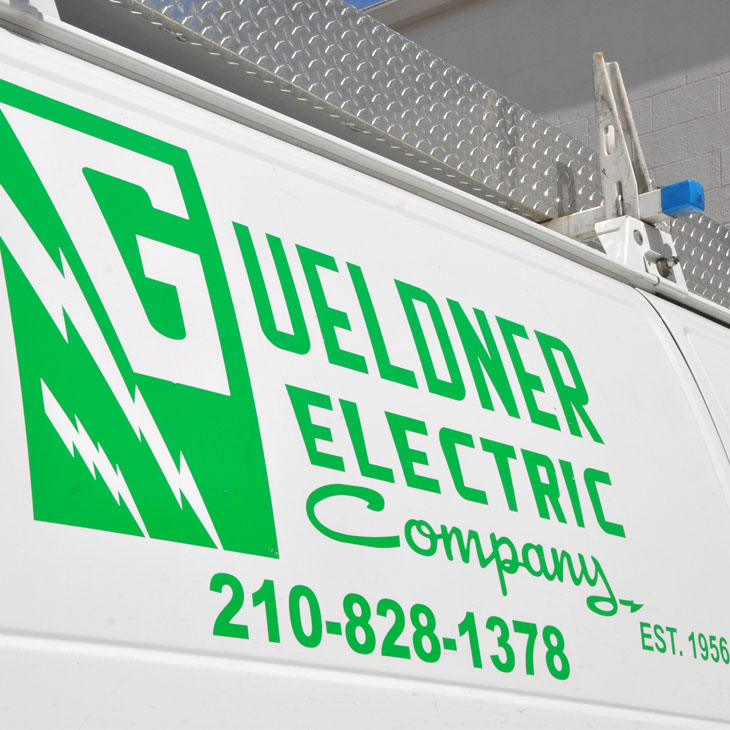 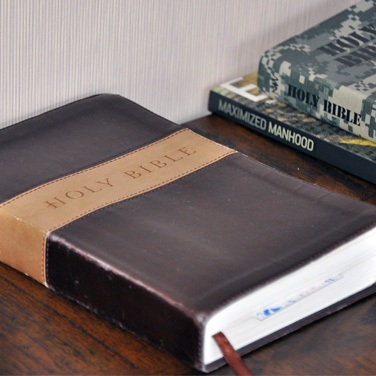 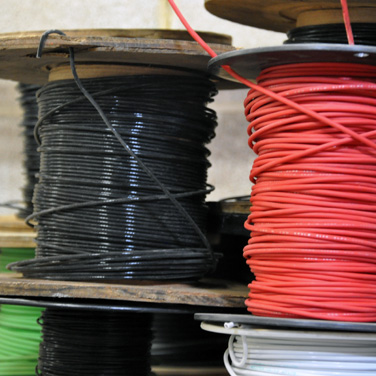 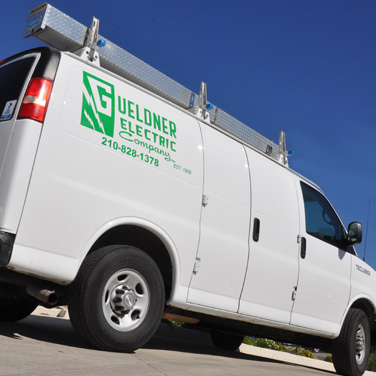 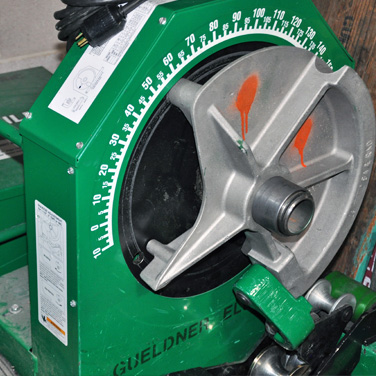